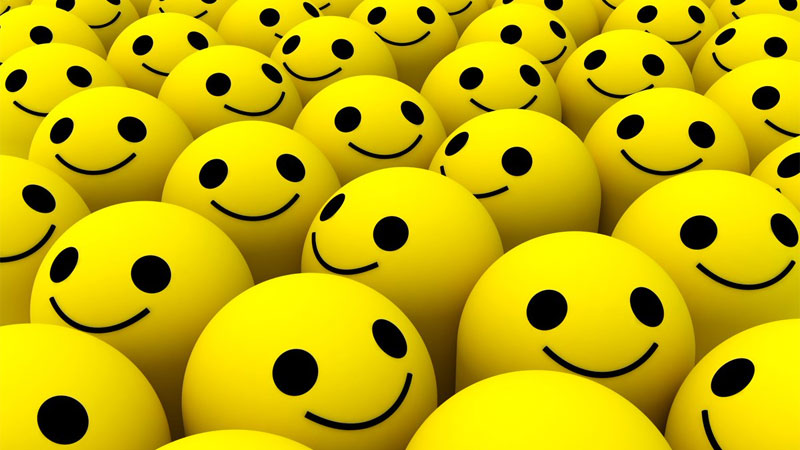 Followers might be the oldest kind of people to have ever walked on earth even when they might have been in different branded names.

We have had the slaves in Egypt following Pharaoh, then we had the Israelites following Moses, then came the legendary Alexander with his hoard of followers to conquer the world and the most famous disciples of Jesus which later gave birth to the mighty and unshaken Christian followers.

We have different types of avenues within which we can fulfill following, the internet and social media, real life situations in politics, churches, ethics and much more.

Generally, a follower will support and admire a particular kind of person or a specially picked set of ideas. They will take active interests in activities concerning the person they are following or the ideas they believe in.

Also known as a toady, a sycophant follower knows nothing but an advantage. All that is in his mind is nothing but a strategic plan to keep on holding on or following till he gets what he really wants or keep on maintaining the advantage he wants.

More often than not the sycophant follower seems to be self-seeking and behaves like a parasite: gives nothing, yet takes.

They are annoying, they are also motivating. The critic followers will always post, comment or say unfavorable opinions concerning a person or an organization or a political party at all times.

For others it may be a very annoying process yet for some it is a learning point and adjusting method for future reference.

They will always accept the physical and most evident of circumstances and issues and they will always let the world know, and to the person or thing or group, they might be following.

They are the best kind of followers, the loyalist followers. They are as loyal as dogs can be. You will likely never be disappointed by a loyal follower for they are as true and as honest. No mischief in them or cunning activities. They are loyal almost to a fault.

Traitors are another bunch of followers that are the complete opposite of the loyal followers. These are the Judases that will betray Jesus from time to time.

Traitor followers will stick by you; follow up with you as long as the weather seems as conducive to continue being with you, not forever but till that time when the first drop of rain falls and the going gets tough, then they will betray you.

They will give you all deserving praises and belief then let you walk into the battlefield all alone.

They have not much of a difference from the sycophant followers or traitor followers. The opportunist follower will have no other reason for starting following other than for an advantage at some point.

He or she does not have upmost loyalty. They are like a soaring eagle in the sky keenly eyeing and falling indistinctively with an end goal to capture an unaware fish or mouse.

The common myths and facts suggest that sheep are the dumbest of all animals following without question or doubt, keenly observant to only beck at its master’s call and commands. And so is the sheep follower.

They follow with no question, they seem so loyal, and they might be. More often than not, the sheep followers would rather follow other than making an informed and independent decision.

Many associate those that blindly follow government rules (ie: COVID-19 mandates) or elected officials without any questions as sheep.

The ‘yes’ followers simply want to avoid confrontation and pleasing people is their number one priority. The ‘yes’ people follower will always find themselves in uncalled for situations since they do not take their time to think through the yes responses that they give.

They are a often resentful types of people which makes them end up having following what they do not even believe in.

The alienated type of follower will always strive to make you feel indifferent and rather hostile. They really know how to pick their words and actions to fit well with their aim and purpose.

Here are the kinds of followers that just really know which decisions to make in the order for you reach your intended goal. The effective followers not only follow you but also have a really good impact on your success.

The bystander follower seems like the spectator follower. He too does not necessarily take part in the course of action. In his following, he becomes the keen observant from a distance.

Here is the jack of all spades. The participant follower is active and vibrant. He is very present and would even go the extra mile for you. He is also the type to bring fun along.

The activist follower is not just the average follower. He is the one that always follows and cares to bring about change and in most cases, the popular good is his aim.