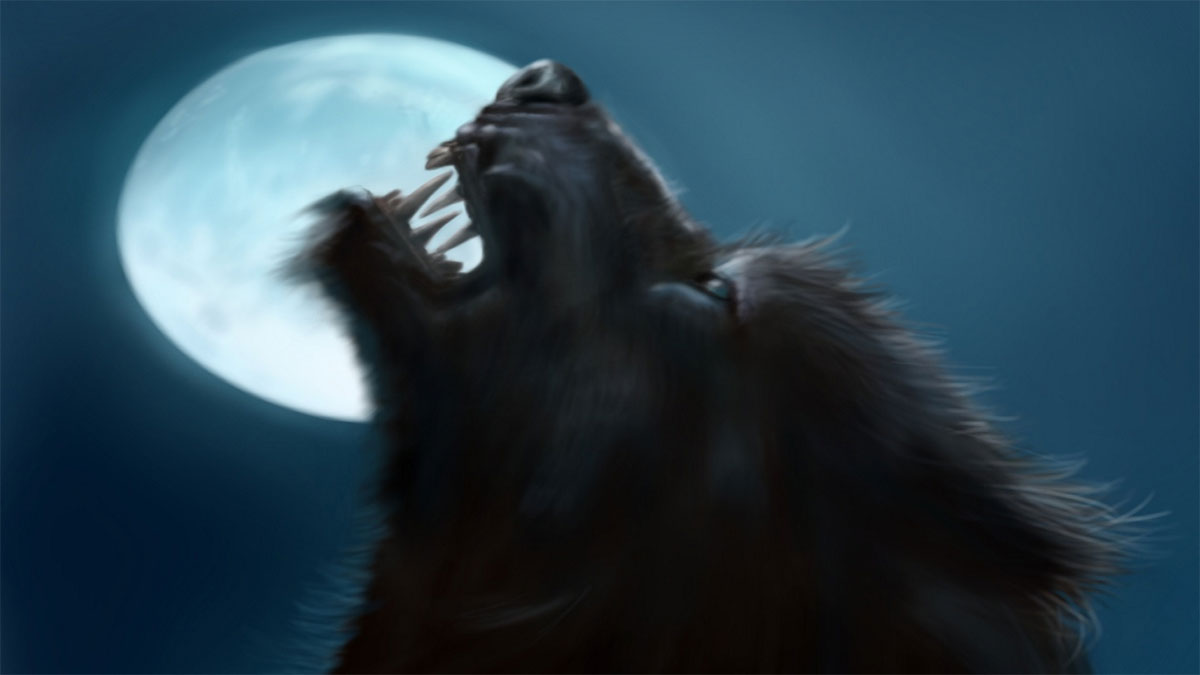 In the realm of horror, there are three creatures from mythology that have dominated. Zombies have gone through several changes, resulting in a surprisingly diverse catalogue of undead. Meanwhile, vampires have become more homogenized, with almost all modern depictions being based off of the Bram Stoker classic.

And then we have werewolves, a classic monster that has benefitted from budget limitations as much as a rich and widespread mythology.

In the past century alone, Hollywood’s film budgets have resulted in new types of werewolves being created to explain why these shapeshifters are so varied in appearance and behavior. Here are some of the more notable types, both from modern and ancient times.

In werewolf folklore, there are two types of cursed werewolf: those who deny the curse and those who embrace it. Alphas are the latter.

In many cases, alpha werewolves learn to control their curse, allowing them to murder humans without being caught. And those that lack control allow themselves to rampage during the full moon.

Beyond the trope of a gypsy curse, alphas are usually the cause of spreading the werewolf curse. This can create more alphas or even betas. When this happened, the cure usually requires the beta to seek out the original werewolf, often forcing them to fight one or more alphas as they attempt to find the original alpha.

Beta werewolves are constantly fighting their curse, either in whole or part. They make every attempt to coexist peacefully among humans and often devise ways to keep themselves trapped during the full moon to avoid hurting anyone.

In some cases, such as Jack Russel from the old Marvel Comics, they gain some control over their powers and use them to fight evil. In other cases, they make every attempt to find a cure while trying to hide their curse. In White Wolf’s World of Darkness universe, the Garou are a race of werewolves that believe they were created by Gaia to defend the world from the Weaver and Wyrm. They have a complex culture steeped in tradition and many different tribes.

As wolves are heavily endangered, they breed with humans, resulting in a thin bloodline and very few offspring developing into additional Garou.

White Wolf is famous for basing their material off of actual mythology, and the Garou aren’t based on any one specific type of werewolf, giving them a more universal appeal. The name itself may be a nod to the Japanese word garō, which means “fanged wolf” or derived from the French loup-garou werewolves.

Originating from a myth in Paraguay, this type of werewolf is common in South American folklore and remains an active legend to this day. The original myth involved seven monsters of which Luison was the seventh and most horrific.

Luison eventually became the god of death. But this legend became muddled after the Portuguese invaded.

As the cultures mingled, the European myth of a seventh son being cursed and werewolf folklore began to become associated with the Luison myth. Today, the Luison (or Lobizon, as it’s also known) is the seventh son of a family who turns into a werewolf on the full moon.

One cannot speak of werewolves without bringing up one of the earliest and perhaps the most famous werewolf from Classical mythology. Lycaon was a character in Ovid’s 8th century BCE poem Metamorphoses.

He was described as a rather ruthless king. Zeus visited his palace disguised as an ordinary man before revealing himself. Lycaon was skeptical, so he secretly had a man named Epirus killed, boiled, and roasted.

Lycaon served this meat to Zeus to test whether or not he was really a god. In response, Zeus struck down Lycaon’s palace, killing his 50 sons and cursing the king who then fled into the wilderness, transforming into a wolf.

It’s widely believed that Zeus chose a wolf because of Lycaon’s savagery and perceived taste or human flesh, although here is no actual explanation in the poem itself.

One of many modern takes on the werewolf, a lycanoid has many similarities to the ghouls of vampire legend. They are created when a werewolf bites a human, infecting the latter’s blood with their saliva.

Lycanoids look almost human, but have sharp teeth, claws, bushy eyebrows, or patches of fur on their bodies. Much like other popular Hollywood werewolf types, they change during the full moon and become feral until the sun rises.

This type of werewolf was quite popular in Hollywood for a while. As with most Hollywood werewolves, the manwolf is created through a curse. Their human form is completely normal and able to live their lives until the full moon.

Once exposed to the moon’s rays, they turn into a part man, part wolf abomination with long limbs and varying degrees of transformation. Manwolves have no control over their animal instincts but often remember their actions or are aware that they are responsible for local wolf attacks.

Perhaps the most famous example of a manwolf is David from the classic movie An American Werewolf in London. However, the werewolf from Michael Jackson’s Thriller is also a manwolf.

Despite heavy Spanish influence, a lot of the legends of Mexico remain untainted, including one about werewolves. There are two basic variations to this myth, and two different spellings tend to be used to differentiate between them.

Nagual refers to a guardian spirit that takes possession of various animals. Meanwhile, nahual refers to a person that is able to shapeshift into an animal for the purpose of causing harm. This latter is derived from the word nahualli, which mens “disguise”. Now this is a curious type of werewolf from Ireland that may have its roots in the Volsunga Saga werewolf. According to this legend (which was documented as fact), a saint by the name of Nartalis cursed the people of Ossory for some ancient sin.

Every seven years, a man and a woman had to become wolves, only returning to human form when the seven years ended and a new male and female were chosen. It is suggested in the account that the transformation involved wolf pelts.

In Norse mythology, Sigmund and his son Sinfjotli are wandering in the woods when they come upon a hut. There they find two magical wolf pelts. By putting one on, it will turn the wearer into a wolf, complete with the same cunning, power, and bravery of a true wolf. However, the pelt cannot be removed again for ten days.

Emboldened by this discovery, the two put on the pelts and decide to go on a hunt. If either found seven humans, they would howl to the other. Sinfjotli broke the agreement, finding 11 humans and killing them all. When his father found out, Sigmund attacks Sinfjotli, leaving a fatal wound.

Thankfully, Odin sends a raven who lays a healing leaf on the son’s wound, healing him. The wound heals by the tenth day and the two remove their magical pelts, burning them. Most of the werewolves in this list are the result of curses or are actual species. However, we’ve touched upon a third category that deserves more attention – the shapeshifter.

Shapeshifters are usually not true werewolves, but rather humans that can take on the forms of wolves or other creatures. For example, many vampire legends claim the vampire can turn into a wolf at will.

The nahual, Ossory werewolves, and Volsunga Saga werewolves are all depictions of shapeshifters. A German folk tale describes yet another shapeshifter who could change between wolf and human form using a belt.

The man’s wolf form was somehow imperfect, although the story doesn’t specify in what way. In roleplaying games, druids are often given the ability to become wolves, as well as bears or owls.

While werewolves are humans that turn into wolves, wolf-weres are the opposite. These lycanthropes appear frequently in folklore, although there are few modern examples outside of the Jack Nicholson movie Wolf.

Wolf-weres aren’t the result of a curse and instead can have several different origins. For example, in some stories, the wolf may be given human form to pursue love. In other stories, they’re a species of natural shapeshifters.

It’s often said that a wolf-were will have human eyes as well as human intelligence, even in their true form. Their human form looks like any other human, but they may retain some animalistic traits in their behavior.

However, these creatures are often considered to be tricksters or potentially evil, depending upon the story.

The wolfman is very similar to the manwolf, but with a few distinctions. In many cases, a wolfman retains most of their human features, with faces that look more like Chewbacca than a wolf.

These werewolves also change on the full moon and are usually the result of a curse. Two famous examples of wolfmen are Eddie Munster and Quenrtin Collins from Dark Shadows.