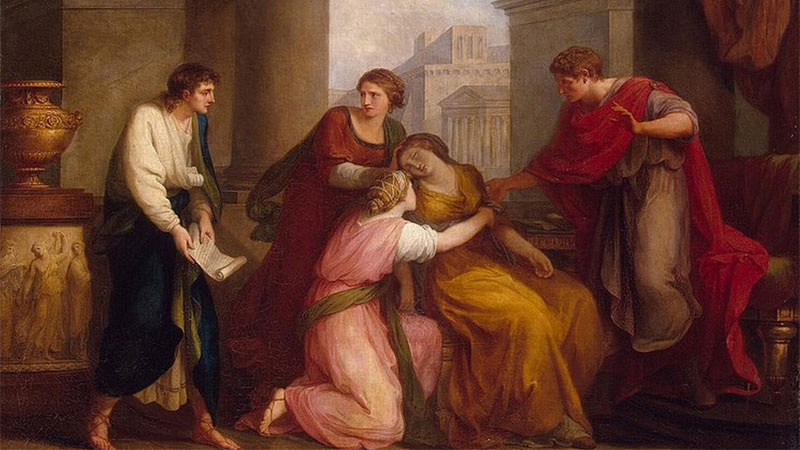 What is an epic? Epic literally just means a word, speech or a song. An epic can mean a long story written about an infamous person with regards to heroism or a heroic act. Examples of well-written epics include the ‘Lliad’ and “The Odyssey’.

One does not just wake up and begin writing an epic, it takes style and well defined literary styles to write an epic, well a good one at least. The heroes narrated in an epic may be historic or traditional, some are fictitious and may not be true.

How do you tell an epic from one that is not? How do you come up with a good epic poem? There are standards of epics and a few characteristics that will always appear in well composed and written epics. They include:

Epics are used as a form of entertainment or a way to teach a moral lesson. They were and are also still used to encourage valor and bravery among people.

A folk epic is also commonly known as primary epic. There are distinguishing features of the folk epic.

Literary epics may also be known as secondary epics. A literary epic is a folk epic that has been given a structure and may contain far more detail that might not be found in the folk epic.

Folk epics have their origin mostly from an oral epic. That said, literary epics might be the complete opposite of the folk epics. How?

Oral epic poetry simply means poetry that is not written but otherwise passed by word of mouth or by speech. Most folk epics are in oral form or had first been in oral form before being jotted down.

Therefore most oral epics constitute of traditional legends and heroes down in history when there was no writing means available. The most common oral epics include the “Lliad” and “Paradise Lost”.